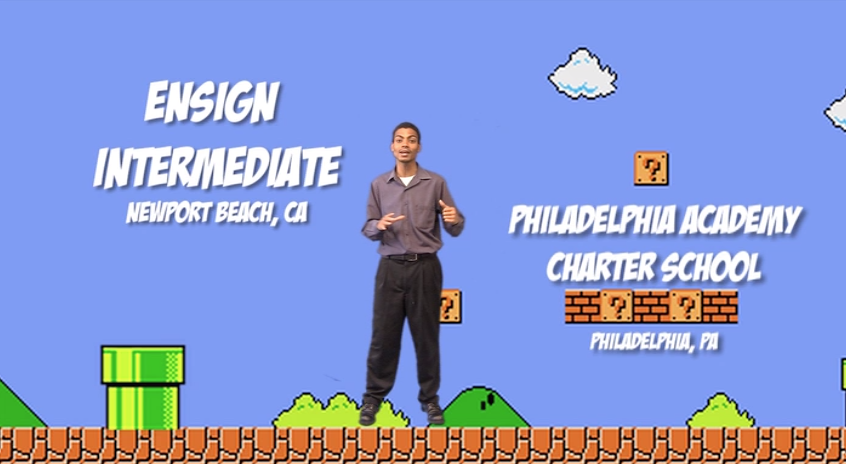 Harnessing the exciting, interactive nature of video games, Video Games for Vision helped introduce the fight against curable blindness to the younger generation. The pilot fundraiser involved students at two middle schools on opposite sides of the countries. Students were sponsored to compete in a Mario Kart tournament and the money was used to provide for sight-restoring surgeries later that month.

Video Games for Vision was a tournament held at school where gameplay raised money to help cure blindness in Africa – and blindness was actually cured at the time of the event! Here is some copy that was used to engage the kids in this successful pilot event:

“You’ve probably played games with your friends before, but now, the stakes are much higher! Your skills will help to bring sight to kids (and adults) just like you!

Bust out your Wii Remote, grab a copy of Mario Kart Wii, and start practicing! You’re gonna need it if you want to claim the title of Grand Champion at your school! Did we mention that there are some extremely cool prizes as well?”